I do not speak German. In fact, shortly after arriving in Berlin, I realised that I knew how to say more in Chinese than I do German. And I don’t even speak Chinese.

So, armed with almost complete ignorance of the language, I found myself surrounded by amusing German signs and billboards. 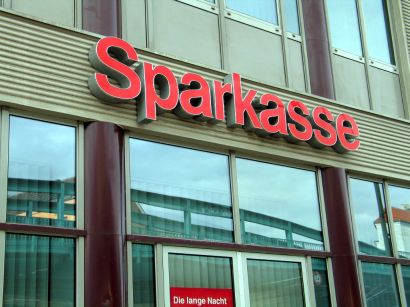 Heh. Sparkasse. This was probably my favourite sign. It’s actually a bank, but I like to think of it as somewhere you send people when they need a good kick in the pants to get going on a project. Y’know, to put some sparks in their ass. 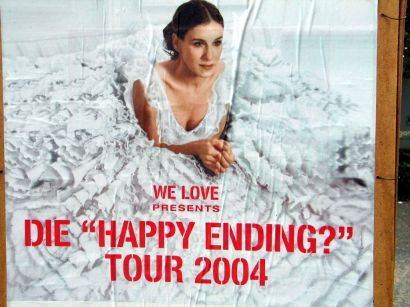 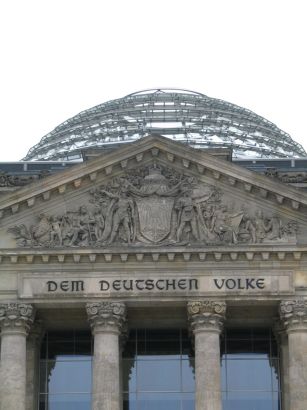 The motto of the German Government as I read it: Damn German People. Well, that’s not very nice is it? The Government should at least appear to be trying to help out the citizens of their country instead of outright damning them from the start.