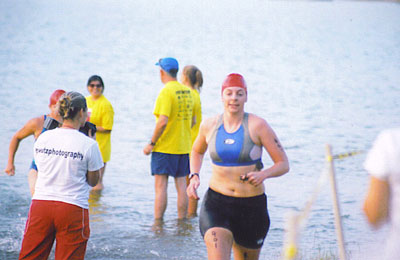 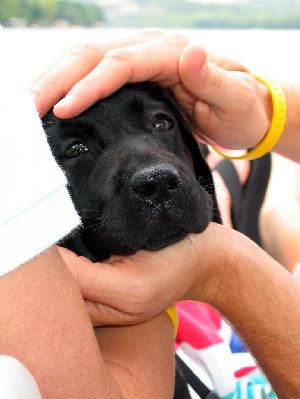 Round Rock Express vs the Midland Rockhouds, an afternoon on Lake Austin and photos of Rosie pup at 11 weeks old. Photos here.

Photos of the ever-growing Rosie pup, and some pics from the Danskin Triathlon are over here.

Some photos of Lennie's graduation and the Magpie over Memorial Day Weekend.

Christmas in Austin and Katie's wedding

Photos from Christmas in Austin, and also some pictures from my sister Katie's wedding day.

My entry for the latest round of 26 Things - International Photographic Scavenger Hunt can be found over here.

Mark, Kent and I all ran the 10km course as part of the Singapore Marathon event very early in the morning of Sunday, December 7th 2003. This is the first time that I have run a 10km race, and it went pretty well. Kent and Mark were pleased with their times, and I was totally thrilled to come in under an hour. Here are some pictures from the race and that weekend in general.

Photos from a very enjoyable weekend in Bintan.

No food is featured in the photos I took - I suspect I was too busy stuffing my face to take pictures during the meal. But trust me, the food was amazing, the company was wonderful and for these things and many others, I am truly thankful.

26 Things
My pictures for the 26 Things International Scavenger Hunt are over here. I made a little photographic essay out of my pictures, showing a slice of the story from the wedding in Northamptonshire, and the honeymoon in Chamonix, France and Milan, Lake Garda and Venice in Italy.

Hen Weekend, Edinburgh
Pictorial documentation of the hen weekend activities. Click link or photo below for the rest of the gallery.

The Wedding
o Anna, Naomi, me and Sarah standing around my Nan's living room, waiting to go to the church.
o Me, with veil, ready to go!
o My husband and I, in the getaway car heading from the church to the reception.
o The rings
o Groom and Bride on the top table, grinning like maniacs
o Me, my sisters, my Nan and my Mum, ready for the dancing to begin!

Japan - Tokyo and Miyazaki
Pictures from my short trip to Japan.

Easter
Assortment of pictures taken over the Easter weekend.

Biathlon
Pictures of Andrea and I competing in and completing the Singapore Biathlon.

CNY holiday in Europe
Some pictures taken in England, Northamptonshire, to be precise, Paris, and a few photos from a day in London too.

Sydney-Canberra
Pictures taken on the road from Sydney to Canberra on New Year's Day.

Dinner Party, Marathon and Hari Raya
o Christmas dinner party.A few friends and a lot of food.
o Singapore Marathon. I hasten to add that we ran the Marathon relay, not the entire Marathon.
o Downtown Singapore. These pictures taken during the Hari Raya long weekend.

Goin' To The Zoo
Trip to Singapore Zoo. Lions and tigers and bears, oh my!

Nightlife
Photographic evidence from out in Singapore town.

France, Scotland and England
Chamonix, Edinburgh and London, to be precise. 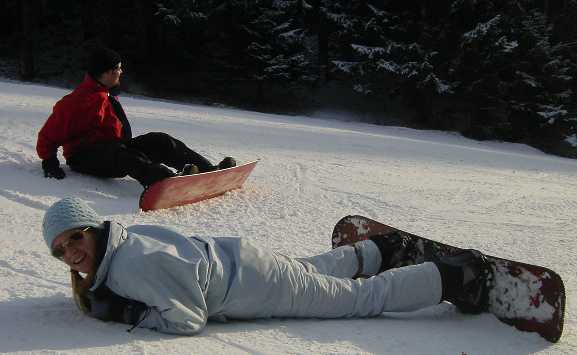 Misc
Assorted photos in and around Singapore. Click picture to enter gallery. 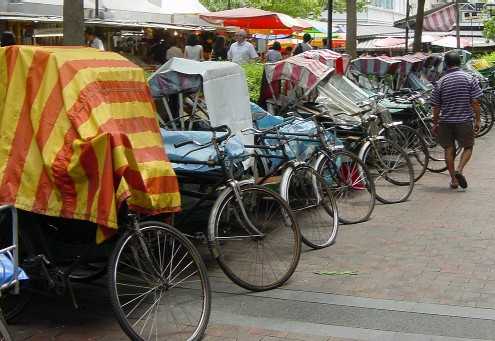 Texas
Pictures from Keith and Kirsten's wedding in San Antonio and various pictures from Austin. Click picture to view album. 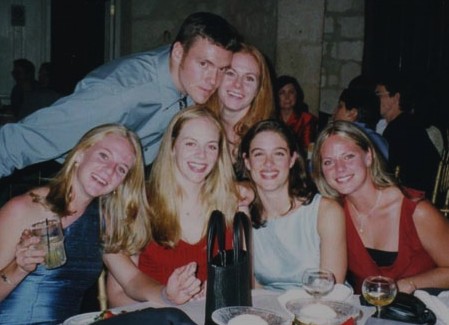